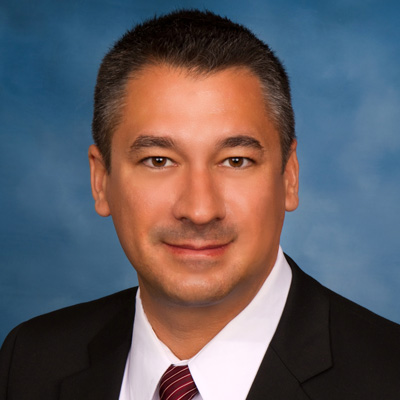 Aaron Bedy was raised in the Tampa Bay Area by his parents Joseph and Nancy Bedy and graduated from Seminole High School.

Aaron joined the Navy Reserve just after high school in June of 1994. After completing boot camp in Great Lakes, Illinois, Aaron returned to Florida and attended the University of Florida where he earned a Bachelor’s Degree in Public Relations with a Minor in Business.

After graduating from the University of Florida, Aaron moved to Princeton, New Jersey, accepting a job in communications with Dow Jones and Company, the publisher of The Wall Street Journal. During his tenure with Dow Jones, Aaron oversaw the public relations launch of Factiva.com and played a lead role in the public relations campaign showcasing the publication of the first color edition of The Wall Street Journal.

In 2003, Aaron was selected as a Commissioned Officer in the Public Affairs Community of the United States Navy Reserve. Later that year, Aaron moved to Atlanta to serve as the Southeastern Region Communications Director for AT&T Business. In 2005, Aaron was accepted into Georgia State University’s part-time law program, ranked as one of the top 15 part-time law programs in the United States. He attended law school at night while working a full-time job and serving as a United States Navy Reserve Officer. Aaron currently holds the rank of Commander.

Aaron graduated from Georgia State Law School in May 2009 and was deployed to Baghdad, Iraq only a few months later. Aaron served as the Chief of Media Outreach for United States Forces – Iraq during the year he was deployed.

After returning from deployment, Aaron founded a consulting firm specializing in public relations and crisis communications. Aaron is an avid fisherman and chef. 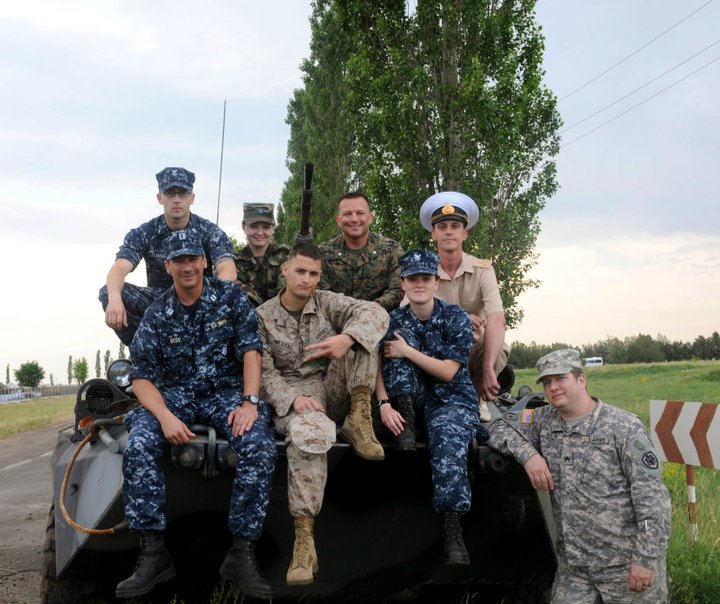 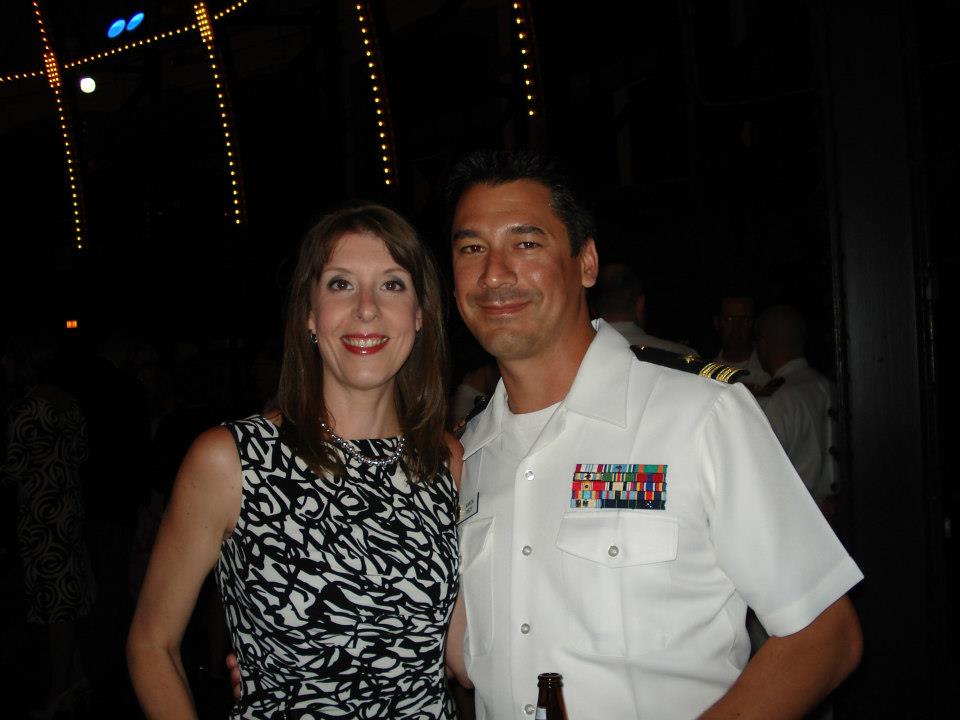 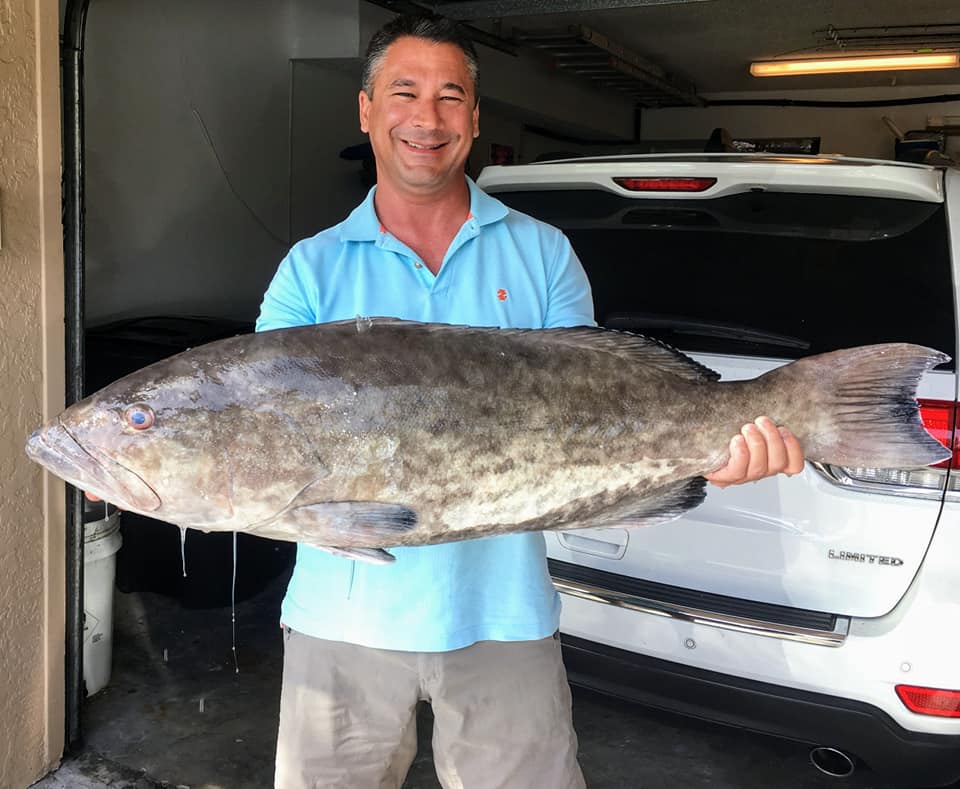